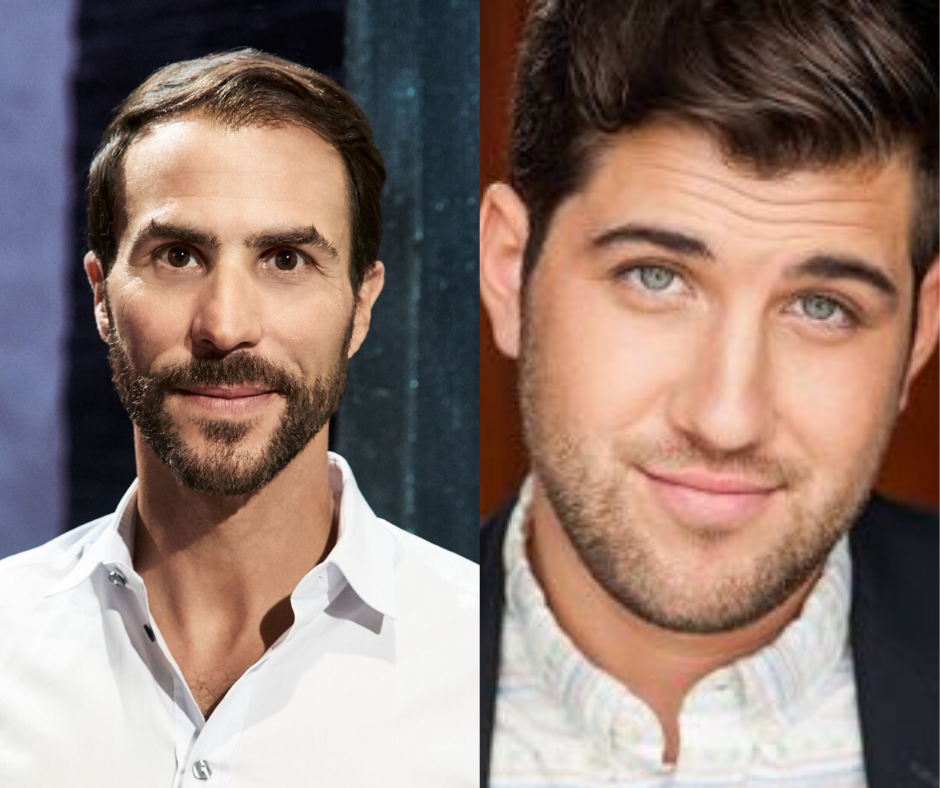 Sponsored by the Hopkins in Hollywood Affinity

Join Luke Kelly-Clyne (A&S ’10) and Emmy and Golden Globe Award-winning media entrepreneur and visionary producer, Ben Silverman, as they discuss how they create and deliver content amidst the ongoing global health crisis. The two will discuss their new workplace comedy told through day-long zoom meetings. Deadline reported that the series will center on a “wunderkind boss who, in an effort to ensure his staff’s connectedness and productivity, asks them all to virtually interact and work face-to-face all day.” As we find ourselves on zoom, more and more and even on this webinar, delivering humorous content during these troubling times brings joy and comfort to the masses. 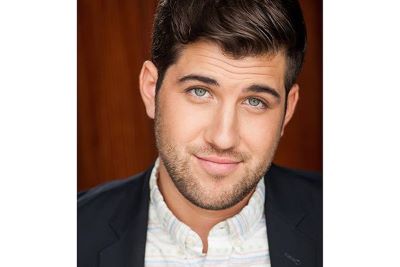 Luke Kelly-Clyne is the Showrunner and Executive Producer on Pop TV's half-hour comedy series, "Hot Date," He is Executive Producer of IFC's, "The Middle Passage," and the Creator and Executive Producer of, "I Want My Phone Back," a comedy game show on Facebook Watch. Until assuming his role as Executive Producer and President at Propogate Content's comedy studio, Big Breakfast, Luke served as a staff Writer/Director/Performer, and Head of Native Video at CollegeHumor where he ran creative on several of the digital brand's most popular branded and Original series. He authors the long-running, weekly Vulture column, "This Week in Web Videos," hosts the HeadGum podcast, "I'm Still Right," and is a guest lecturer in the Film and Media Studies Department at Johns Hopkins University. 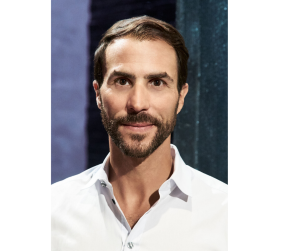 Ben Silverman, the Emmy and Golden Globe Award-winning media entrepreneur and visionary producer behind The Office is the Chairman and Co-CEO of Propagate Content, creating and producing all forms of content for distribution across a variety of platforms around the world. Pioneering content at the forefront of the entertainment industry, Silverman has created and executive produced major network, cable, and digital platform hits, including Golden Globe and Peabody award-winning shows “The Office”, “Ugly Betty”, “The Biggest Loser”, and “The Tudors”, as well as hits like “Jane The Virgin” at The CW, “Marco Polo” and “Flaked” with Will Arnett and Mitch Hurwitz for Netflix, NBC’s transformative TV commerce show “Fashion Star” and “Running Wild with Bear Grylls” on Nat Geo. Silverman has also produced feature films including “My Boyfriend’s Meds”, “Mansome” and “Hands of Stone”, the biopic of Roberto Duran starring Robert De Niro, Usher and Edgar Ramirez which premiered at Cannes Film Festival. Propagate has offices in Los Angeles, New York and Paris. Its recent credits include “Hillary” that premiered at Sundance and Berlin and now streams on Hulu as well as the unscripted “November 13: Attack on Paris” “Haunted” and "Prank Encounters" for Netflix, “In Search Of” and “Kings of Pain” for the History Channel and the upcoming Notre Dame Documentary for ABC, and the scripted "Blood and Treasure" and "Broke" for CBS, “Charmed” for The CW and “Emma” and “Wireless” for Quibi.