Shaping the Curve: Maryam Mirzakhani’s Influence on the Field of Mathematics 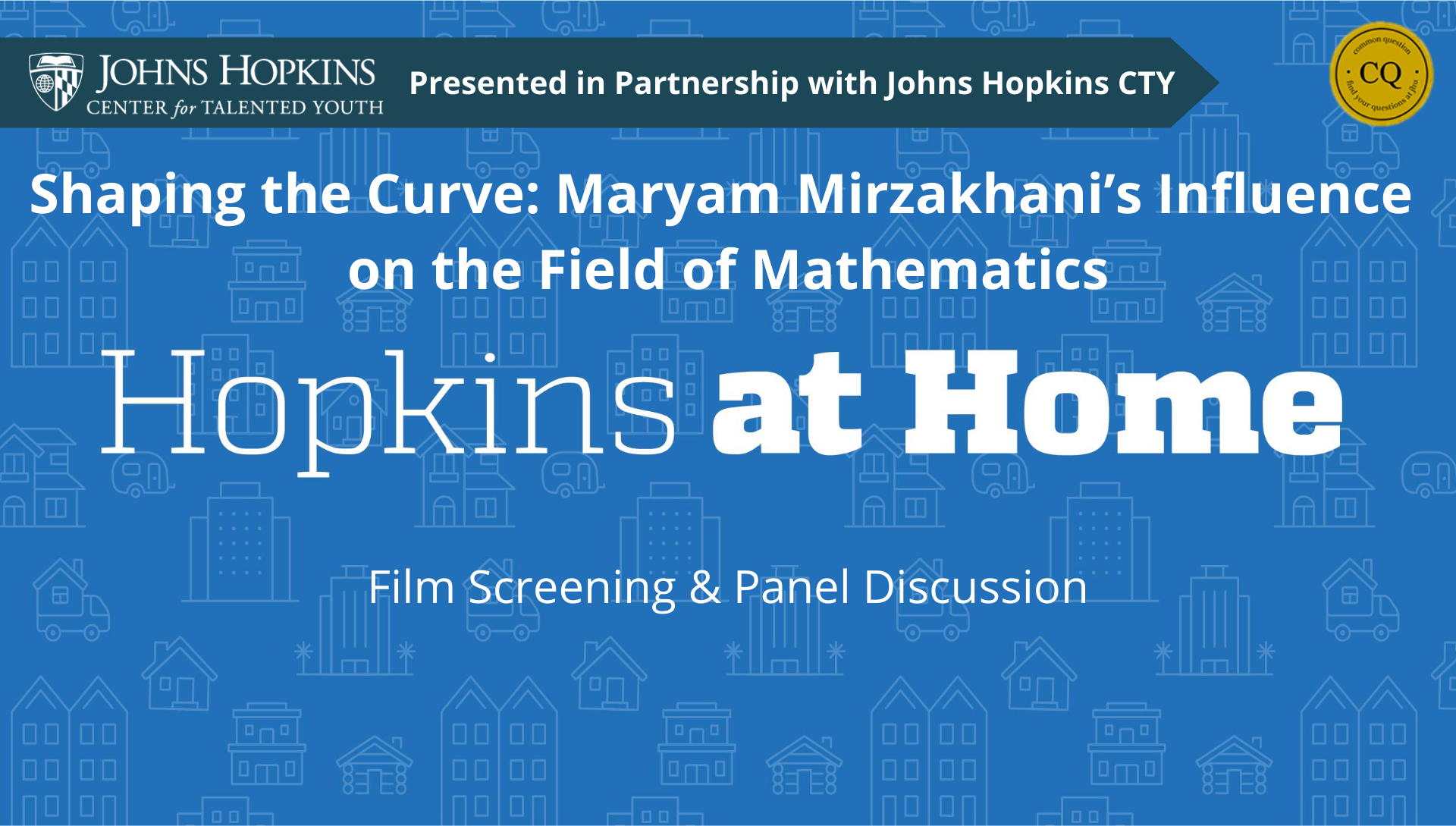 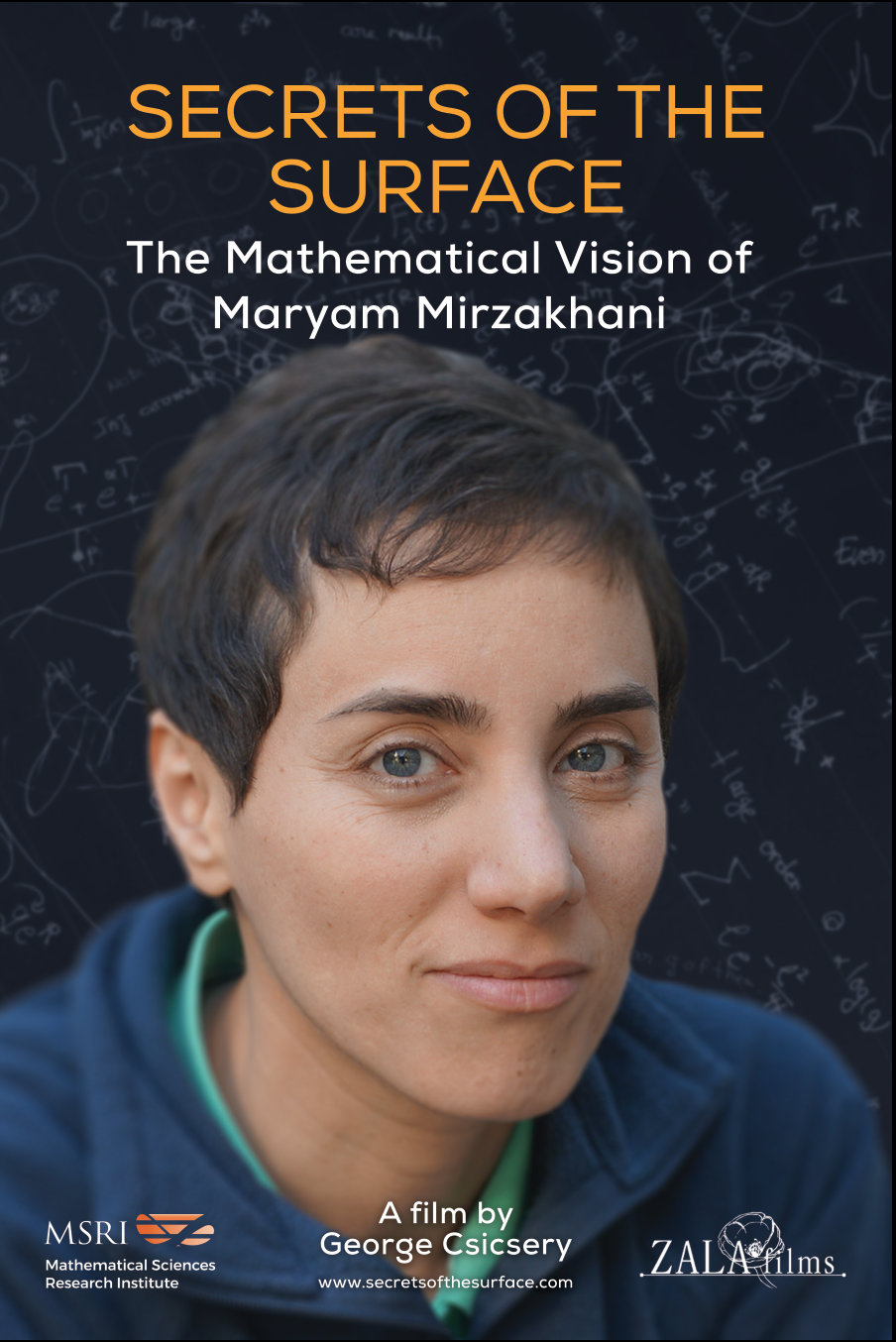 In partnership with the Center for Talented Youth, join us to enjoy a free screening of the film, Secrets of the Surface: The Mathematical Vision of Maryam Mirzakhani, directed by George Csicsery. Filmed in Canada, Iran, and the United States, this hour-long documentary examines the life and mathematical work of Maryam Mirzakhani, an Iranian immigrant to the United States who became a superstar in her field. In 2014, she was both the first woman and the first Iranian to be honored by mathematics’ highest prize, the Fields Medal. Mirzakhani’s contributions are explained in the film by leading mathematicians and illustrated by animated sequences. Her mathematical colleagues from around the world, as well as former teachers, classmates, and students in Iran today, convey the deep impact of her achievements. The path of her education, success on Iran’s Math Olympiad team, and her brilliant work, make Mirzakhani an ideal role model for girls looking toward careers in science and mathematics.

Secrets of the Surface - official trailer 2020 from Zala Films on Vimeo.

Following the screening, you are invited to join a conversation with CTY's Senior Program Manager for math, Anjula Batra, the film Director, George Paul Csicsery, and Johns Hopkins 2020 President's Frontier Award winner, Emily Riehl. They will discuss the importance of Mirzakhani’s contributions to her field, the significance of her award, and the ways in which women are making their mark in the field of mathematics today.

This livestream has been stamped by Common Question. Find out more here.