Letters for Peace: The Intersection of Creative Writing and Conflict Transformation 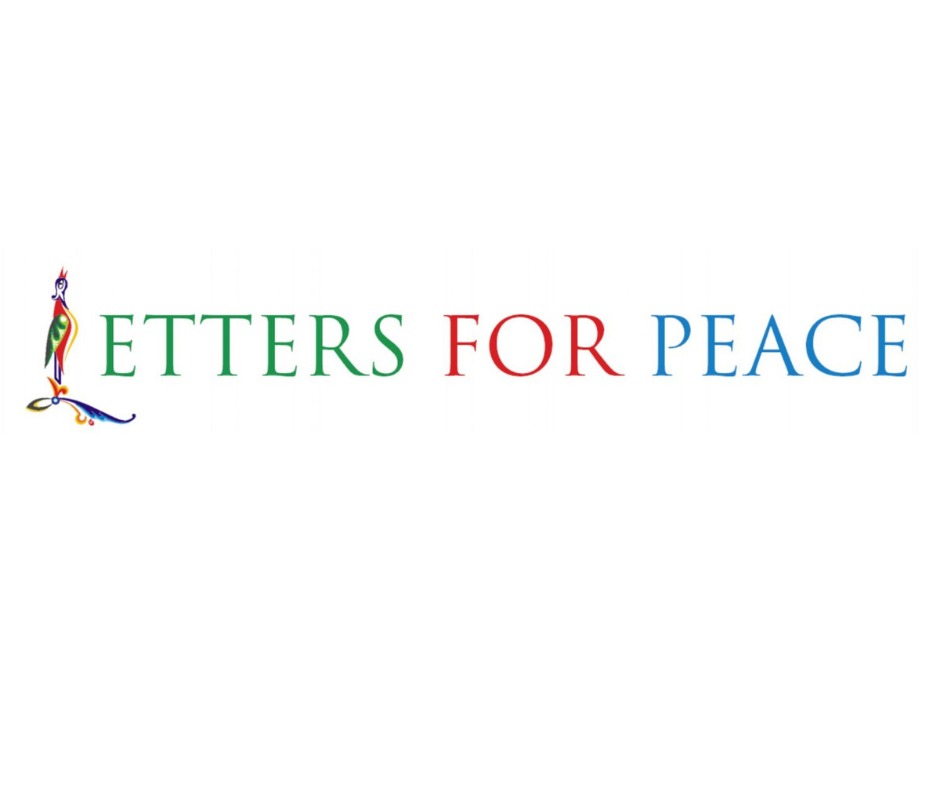 Sponsored by the Center for Social Concern, the SNF Agora Institute, and the Arts, Entertainment, Media, and Entrepreneurship Affinity

Letters for Peace (LFP) is a program that organizes workshops at the intersection of creative writing and conflict transformation to foster constructive dialogue in regions impacted by war. In the summers of 2018 and 2019, LFP worked with a total of 54 Armenian and Azerbaijani youth (ages 16–32) to exchange letters articulating the importance of and possibility for a peaceful future between the two populations. By the end of the workshop, each participant produced one letter, which was then translated and made available in three languages (Armenian, Azerbaijani, and English). Letters were exchanged between the Armenian and Azerbaijani participants, and later published online at www. lettersforpeace.org and in a book. The project encourages peace building through youth–driven voices offering a different narrative for relations between Armenians and Azerbaijanis in the region and beyond. 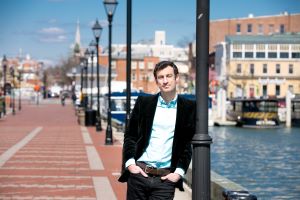 Raffi Joe Wartanian (A&S ‘08) founded Letters for Peace (LFP) in 2017 with support from Eurasia Partnership Foundation, Davis Projects for Peace, and other international institutions. LFP has fostered dialogue in regions impacted by war, specifically through workshops at the intersection of creative writing and conflict transformation among Armenian and Azerbaijani youth in the South Caucasus. These workshops culminated in 54 letters exchanged across a border that has been closed since the early 1990s. The full catalogue of letters, along with a program video, was recently published in a limited-edition book and is also available online at www.lettersforpeace.org.

Raffi currently teaches undergraduate writing at Columbia University. During his time at the university, he has led creative writing workshops at Rikers Island Jail, the Manhattan VA, and has published essays in The New York Times, The Baltimore Sun, Miami Herald, and elsewhere. Born in Baltimore to Armenian parents from Beirut, Raffi worked at the International Rescue Committee’s Baltimore field office before pursuing a Fulbright Research Fellowship in Armenia. As a musician, he recently released Critical Distance, an album of instrumental compositions on guitar, oud, and mandolin. More at www.raffijoewartanian.com. 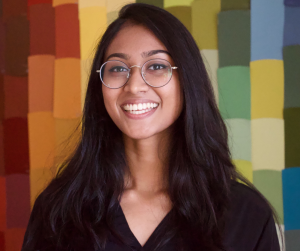 Anishta is a senior at the Johns Hopkins University Krieger School of Arts and Sciences, majoring in Public Health Studies and Writing Seminars. She is a second-year France-Merrick Civic Fellow at the JHU Center for Social Concern. As a member of the inaugural cohort, Anishta worked with Writers in Baltimore Schools to support her ongoing engagement in arts empowerment. Writing, and more broadly the arts, have helped Anishta find community and a fluency in understanding people. Inspired by such vibrancy, and in pursuit of more, she will be continuing her focus on youth arts engagement in her second year of the Fellowship. She hopes to work with organizations that are already doing the good work of giving platform, identity, and all sorts of communities to the young people of this resilient city.