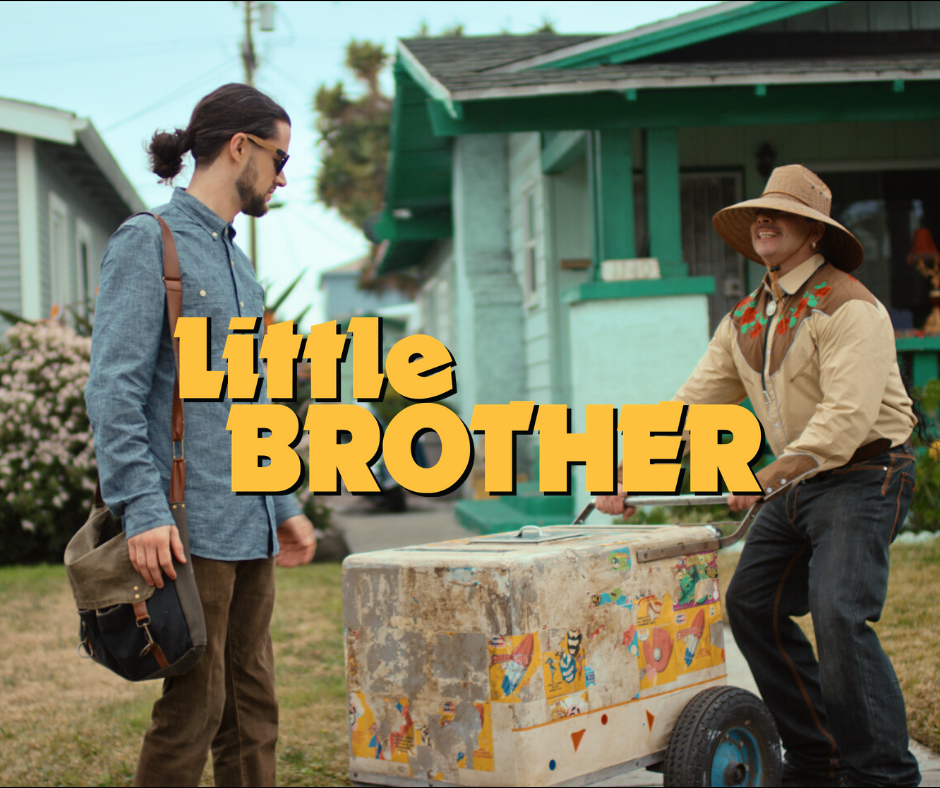 Sponsored by Hopkins in Hollywood
When cinema was young, films were short, sometimes lasting a minute or less. Behind the curtain of short films, creativity closely embraces imagination, freedom and courage, managing to offer you a different journey each time. Join director, Dikega Hadnot, writer, Spencer Mandel, and producer and actor, Jon Lafferty, as they discuss their award-winning film, Little Brother.

Winner of the 2018 Film Pipeline Short Script Competition, Little Brother is about Keith, a white elementary school teacher, who journeys to South Los Angeles to investigate the home life of his gifted student, Lamont. When he meets the boy’s elderly Grandmother, they begin a polite dialogue about Lamont’s frequent absences from school, but the conversation grows increasingly hostile. The teacher may be in store for learning a powerful lesson of his own. 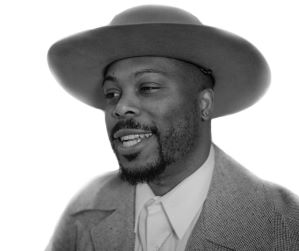 Dikega’s earliest introduction to storytelling came in the form of lilting oral stories, recounted nightly by his Liberian mother. When his African-American father introduced him to his Sony Videoscope and expansive VHS collection, the seeds were planted for his dream of pursuing cinema.

A lover of culture, and the ties that bind us, he understands film as an essential glue that bridges people, myth, and traditions. This philosophy led to an early tutelage under Terrence Malick and Emmanuel Lubezki, and volunteer missions from Chiapas to Cote D’Ivoire. After receiving advice from Malick and Lubezki to pursue his own filmmaking path, he returned to Los Angeles, to work with corporate clients such as Interscope, The Root and Puma, and under the auspices of filmmakers such as Bruce McKenna, Marc Klasfeld, and Michael Corrente.

Partnering with old friends Spencer Mandel and Jon Laffery, he formed the partnerships GonzoGriot (writing/directing) and Latebloom (producing), respectively. Together, they have combined the West African Griot tradition and the brazen, iconoclastic American tradition of gonzo journalism -- with the personal mantra: “flip it one more time”. Little Brother is a joint effort of both partnerships, their first film as a unified trio. 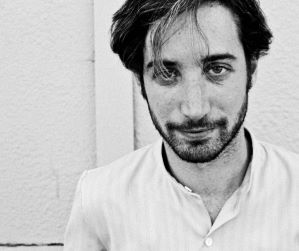 A beat poet, bass player and history nerd from a family of medical doctors, Spencer went to Brown University to study International Relations. Spencer’s college band evolved into Incan Abraham, an LA-based band with two national tours and a full-length album under its belt, and acclaim from Pitchfork, Spin, NPR and TIME Magazine. After meeting his literary agent at a funeral, he realized that the screenplays he was writing on the side might not be half bad. When Dikega Hadnot, his friend from 1st grade, approached him about writing a historical drama pilot together, their writing/directing partnership Gonzo Griot was born. The rest is history, pun intended. 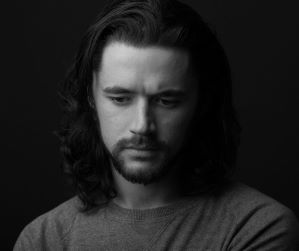 Jon Lafferty hails from a long line of Hollywood trailblazers who’ve left their mark on the television and agency world, so a career in the entertainment world was all but predetermined. But being the Lafferty who’s always marched to the beat of his own drum, he made a detour to Tokyo to jumpstart his career as a professional rapper. After two albums and performing in countless shows throughout the Japanese Hip Hop circuit, he returned to Los Angeles to do as successful rappers do, and pursue acting. Under the mentorship of the brilliant actor/writer, TJ Ramini, Jon has gone on to flourish in the LA’s solo performance community and star in multiple webseries and short films. Little Brother is his best short film. 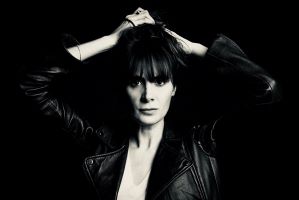 Ashley Hillis broke out of the womb 18 days ahead of her official release date, and has continued subverting expectations ever since. Both a producer and writer/director, she has worked alongside award-winning creators like Tony Scott, Todd Black, and Brian Helgeland over the past 13 years in the industry. Born and raised in Davis, California, Ashley graduated from Wellesley College with a BA in Political Science. After working in corporate law and finance in NYC for ten years, she went back to school for film, earning an MFA from the Peter Stark Program at the University of Southern California. 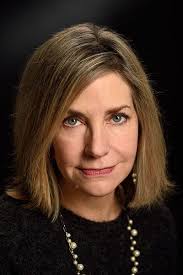 Linda DeLibero is Senior Lecturer and Special Advocate for Alumni and Outreach in the Film and Media Studies program at Johns Hopkins University, where she teaches film history and aesthetics. She was director of the film program from 2001-17 and served as Co-Director of the JHU-MICA Film Centre from 2015-18.  She received an MA in the Writing Seminars at JHU in 1989 and has published on film, media and cultural studies since 1990 in a wide range of publications, including ASAP/Journal, Raritan, Book Forum, The Hopkins Review, The Village Voice, VLS, The Boston Review, In These Times, and Newsday. Her monthly podcasts on film can be heard on Dan Rodericks’ Roughly Speaking, located on the Baltimore Sun website.